Fighting Dementia with the Green-Med Diet

Dementia affects tens of millions of people worldwide. Some experts predict that number will grow to more than 150 million by 2050. That’s a frightening statistic for anyone who has seen the way Alzheimer’s and other forms of dementia can undermine life, and actually steal the sense of who someone is. 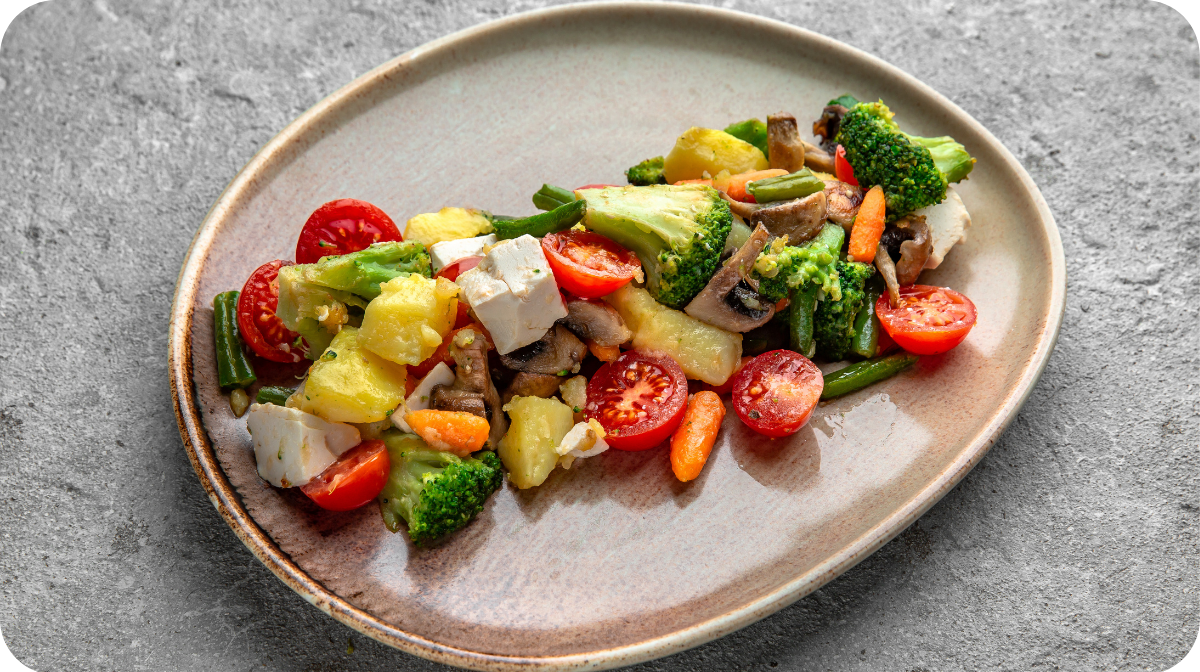 Unfortunately, we’ve yet to find a cure. Although researchers believe there’s a genetic component, they also believe lifestyle factors play a role in who suffers from dementia and who is spared. Still, the lack of a cure doesn’t mean that you can’t take action to slow or diminish dementia. In fact, recent evidence points to a powerful tool that may help do just that. It’s known as the Green-Mediterranean Diet (Green-Med Diet, for short).

Get past the word “diet,” and you’ll discover that the Green-Med approach is actually a way of eating, focusing on plant-based elements of the hugely popular Mediterranean diet. Research has shown that following Green-Med principles can improve cognition, memory, and brain volume.

The Next Step in Healthy Eating

Green-Med is based on a Mediterranean diet. As with that foundation, the goal is to eat food high in polyphenols—antioxidants found in plants—and low in saturated fats and, specifically, red meat and processed foods. Going heavy on vegetables, whole foods, lean proteins, and nuts and legumes ensures the Green-Med diet is rich in brain-healthy folate, B vitamins, antioxidants (including flavonoids and carotenoids), omega-3 fatty acids, magnesium, and vitamin D.

A study by researchers from Harvard T.H. Chan School of Public Health shows that “A green form of the Mediterranean diet may be protective against age-related brain atrophy.” The study is based on one of the longest and largest brain MRI trials, and showed many promising results.

One of the most profound findings was that participants who followed the Green-Med diet had significantly less inflammation in their brains than those who didn’t. That’s a big deal given that inflammation has been linked to a whole host of health problems, from Alzheimer’s disease to cancer. Reduce inflammation in our bodies, and we could potentially reduce our risk of the onset or severity of dementia.

This list includes foods that should form the core of your meals if you want to adopt the Green-Med way of eat. That shouldn’t be hard, given that these are all surpassingly delicious.

Now is the perfect time to start adopting the Green-Med way of eating, and make an effort to prevent or slow any potential dementia. As a bonus, you’ll enjoy tastier meals and possibly even a slimmer waistline! 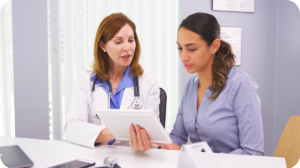 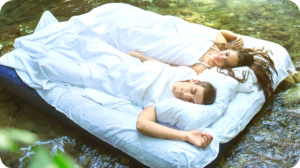 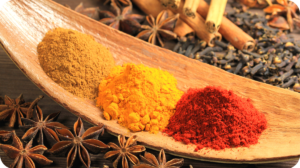 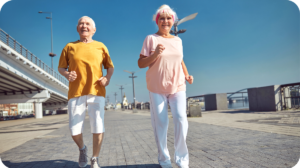 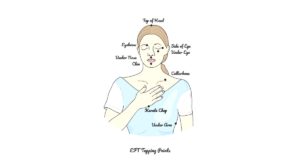 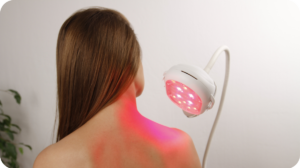